Rijeka Carnival is an internationally well-known event and an enormous part of the town’s identity. It has a centuries old tradition with Venetian and Austrian influences, as well as some elements of Slavic folklore. This was a perfect foundation for the renewal of carnival tradition in 1982., organized by the Tourist Board of Rijeka. 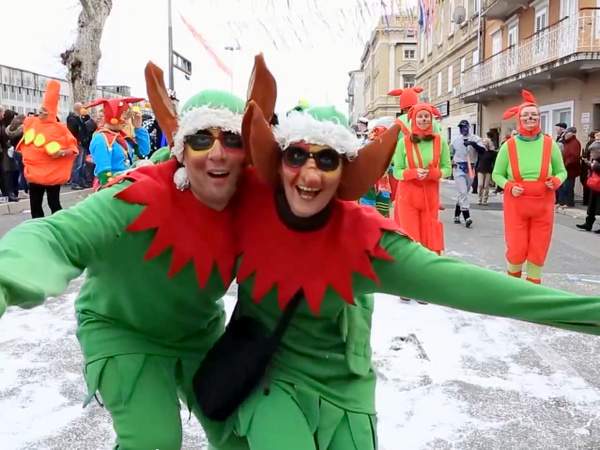 Other important events, apart from the International Carnival Parade also take place during this manifestation. Children’s Carnival Parade is an international event for the little ones from all over the world. A “costume “Pariz-Bakar” Rally” organized by “Rijeka” Autoclub is another interesting event, which is actually a parody of the famous “Paris-Dakar” rally. All cars and participants have to be masked.

International Carnival in Rijeka is something worth experiencing. Until next time, take a look at this video of the participants’ diversity and atmosphere:

Courtesy of Mr. Rajko Mrvoš. Thank you for giving us permission to use the video of the  International Carnival Parade finale. 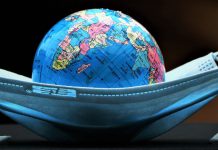 Why you should become a member of Adriagate loyalty club? 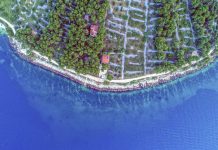 Holidays in the Time of the Corona – what we do...

Why you should become a member of Adriagate loyalty club?